ABG Commercial Realty has been exclusively retained to market for lease the new Orchard Square Retail/Office shopping center at 355 Littleton Rd. in Westford, MA. The property includes 18,160 sq. ft. of restaurant, Retail/Office and a freestanding building. The Craft Brewers Exchange and iloveKickboxing both of Westford, are now open adding excitement and opportunity for the future of Orchard Square.

Westford was recently named by Money Magazine as the #11 “Best Place to Live in America”.  Although the town may appear to be a quiet, suburban community, there is nothing inactive about this town.

Westford, with an approximate population of 22,000, was incorporated on September 23, 1729. It is located to the west of Lowell and north of Concord, several miles from the New Hampshire border.  Its beauty with rolling hills, lakes, and apple orchards marks its uniqueness. Originally, Westford was noted for its farms and woolen mills. Today however, Westford is mostly a bedroom community with an emphasis on high tech.The average household income is approximately $135,000

The public schools in Westford recently received the distinction of ranking as the eighth best school district in Greater Boston. Additionally, the state accredited Police Department provides superior service, such as a 24 hour paramedic assistance in addition to fire protection from an exceptional Fire/Ambulance Department. The roads are well-maintained, and the town has recently invested in an expanded state-of-the-art Senior Center.

The proximity to Boston (35 miles) and the convenience to Route 495, Route 3, and the MBTA Commuter Rail System at the Littleton train station offers opportunities to attract talented employees from the Cambridge/ Boston area. Westford was recently designated as an Economic Target Area by the state, which enables new and existing businesses to apply for tax incentives when relocating or expanding in the town. The town boast of its highly-trained, professional staff poised and eager to assist local, national and international businesses with their projects.

Associated Brokerage Group is a boutique-style commercial real estate brokerage firm, specializing in the sale and leasing of office, retail, industrial and other unique commercial properties throughout Greater Boston and Eastern Massachusetts. 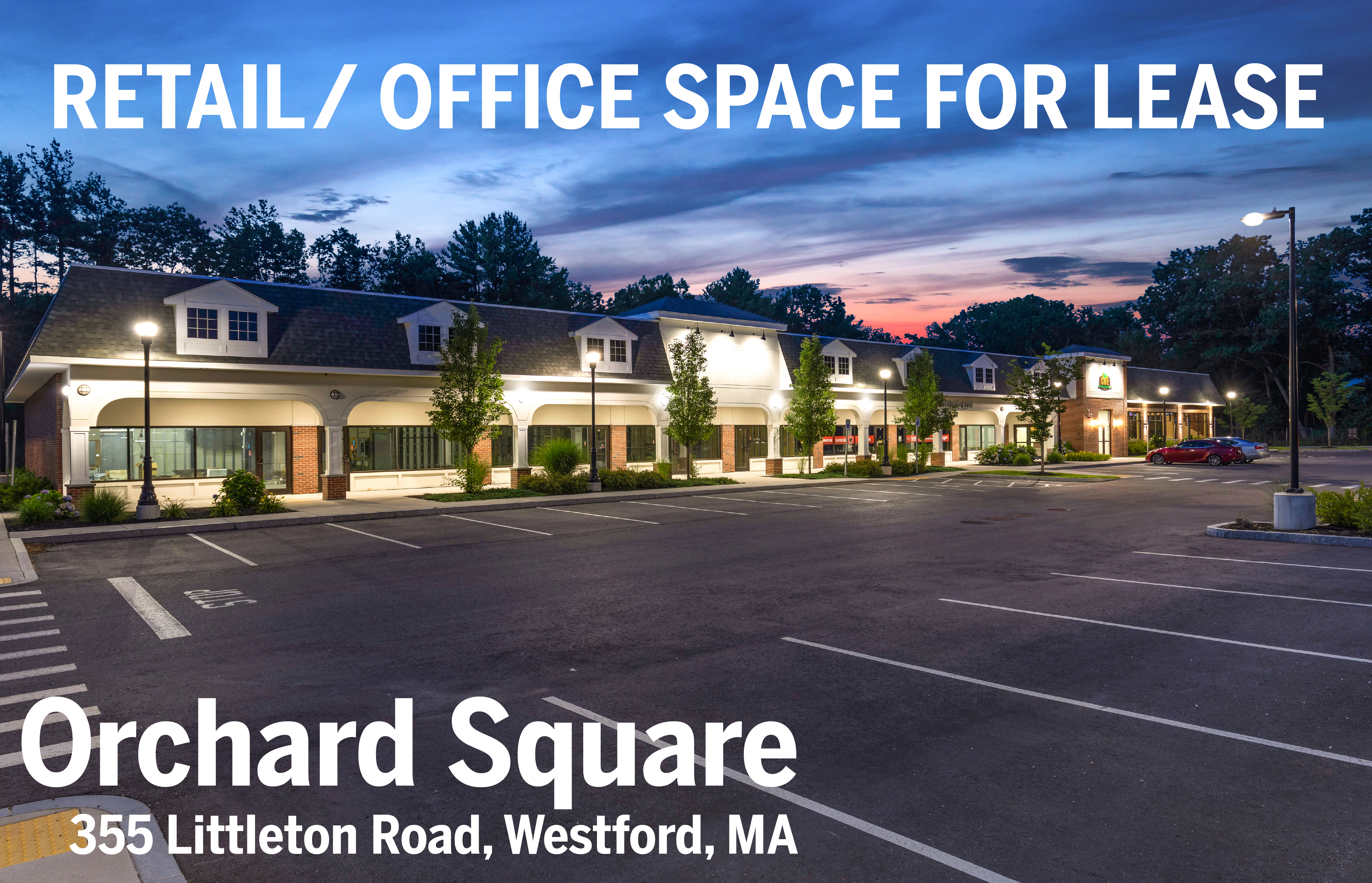 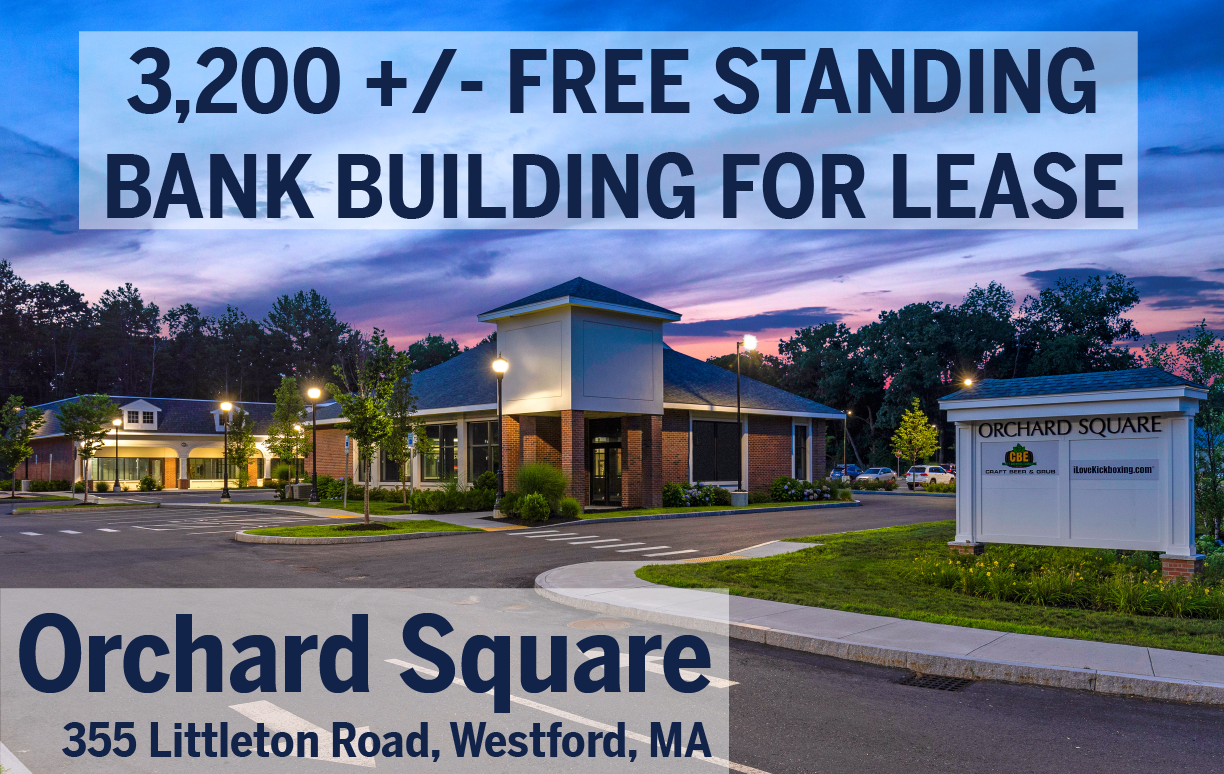